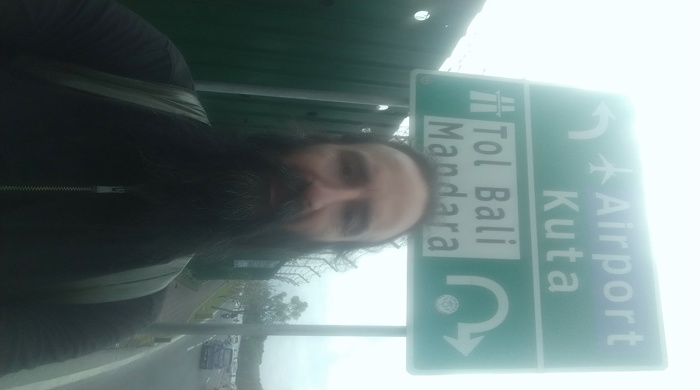 If you want to learn Turkish with me just message me via platform. I will open a slot according to timetable both suitable for you and me. www.linktr.ee/cemkececi (All socials are here) Cem Keçeci was born in 1982 in Izmir. After graduating from the Department of Political Science and Public Administration at Hacettepe University in 11.5 years, he worked as an office clerk at the Turkish Coal Enterprises Institution in Soma. He later resigned and started living abroad. He both worked and studied in countries such as Germany, Greece, Kyrgyzstan, Poland ,Malaysia and Indonesia. He could not finish any of the 7 thesis master's degrees he started. After working in the public sector in Turkey and Apple in Greece, he continued his life mostly as a freelancer. He never took a break from his backpacking trips that he started in 2005, except for the pandemic. Between 2006 and 2013, he dealed with EU youth projects and became the first young person Hacettepe University EU Office sent abroad with a non-student program. He participated in events such as projects, conferences, study visits and seminars in countries such as Germany, Italy, Hungary, Macedonia and Romania. He has been on the road consequently and visited 93 countries, including extreme countries such as Syria and Afghanistan. He is trying to reach 100 countries and spread the travel culture in Turkey and around the world. Right now he resides in Bali , Indonesia